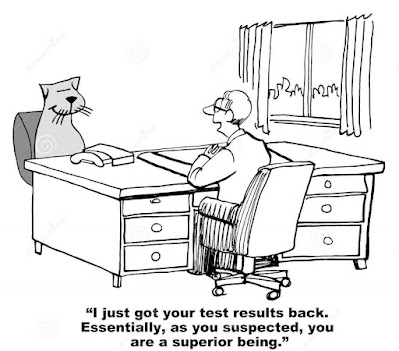 All cat owners are aware of the superior air exhibited by their pets. They seem to relish their independence but generously allow us to be their closest companions. Dogs learn tricks but cats are practically untrainable and they have managed to convince us that it's not because they are less intelligent but because they really can't be bothered.
They manipulate us with their wiles and entrance us - when they feel like it - with their quirky behaviour and so wrap us around their little paws. Some of the most talented and clever people in the world have recognised the fact that cats are superior and sometimes supercilious beings. I'll let them tell  you all about it in their own words. 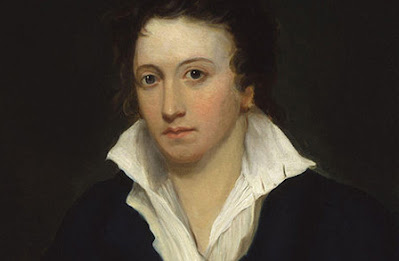 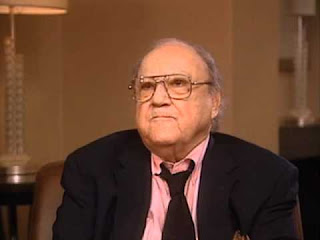 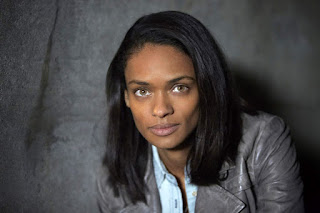 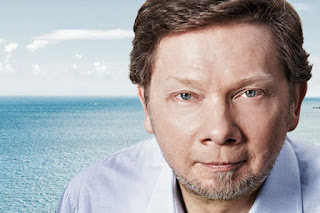 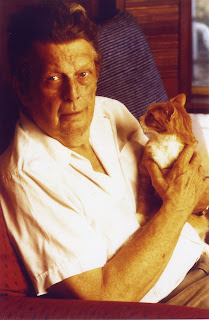 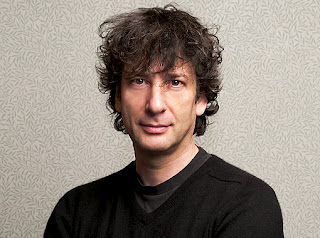 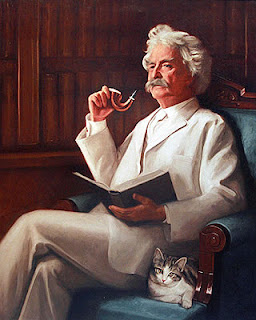 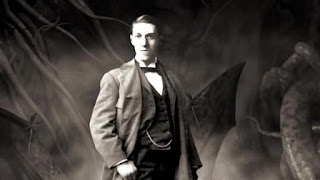 Writer and film-maker Megan Boyle b.1985 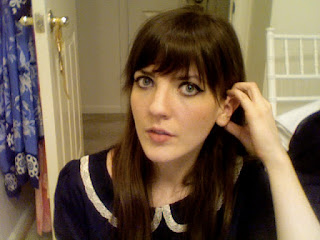 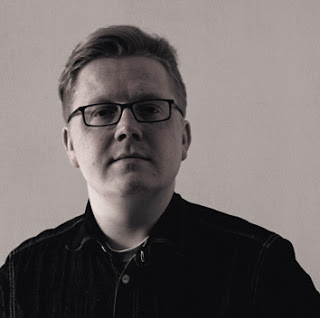 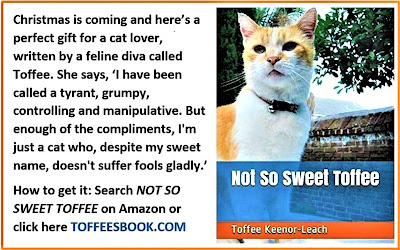