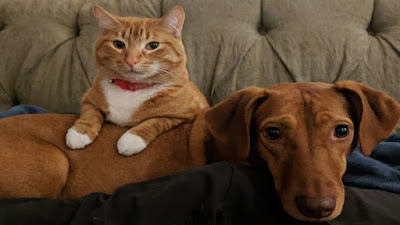 Joule is a nervous dog who suffers from anxiety when left alone. So with both her owners at work during the day they set up cameras to see how he was coping when they were out of the house.

What they caught on camera shocked them. Their cat Kelvin came to the rescue, cuddling into Joules on the sofa, licking her face and calming her down.

Joules and Kelvin's owner posted the video on Instagram. Explaining more about the unusual friendship, the owner– who didn't want to give their name - said: “I originally had all the cameras up high so I could see the whole room, and I noticed that Joule and Kelvin were on the couch together. 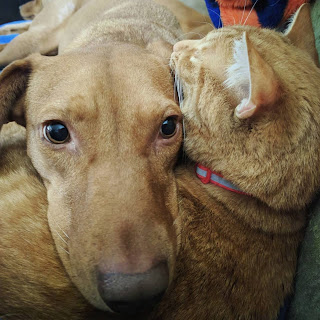 “So I moved the camera to point directly at the couch, and realised that they weren't just on the couch together, but they were snuggling.

“I think Kelvin really helps with Joule's anxiety. Kelvin has always been friendly with the dogs, but I never realised the extent of it until I got the cameras.”

This is obviously a family interested in science.  A joule is the amount of energy exerted when a force of one newton is applied over a displacement of one metre and a Kelvin  is the Standard International ( SI ) unit of thermodynamic temperature.

And please don't ask me what any of that means! Not a clue!

Here's a compilation of a few of the videos the owner has posted on her Instagram account:

How To Tell If Your Cat Is Cross With You 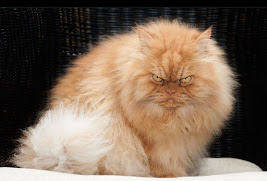 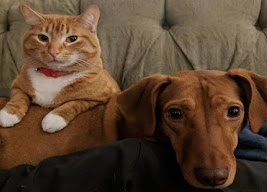 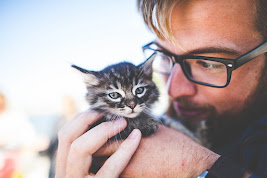 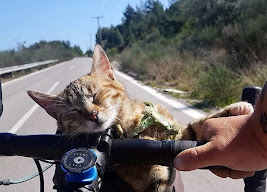 The Language Of Cats' Eyes 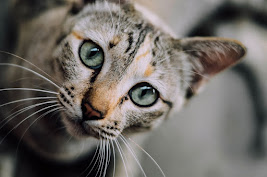 How To Help A Stray Cat 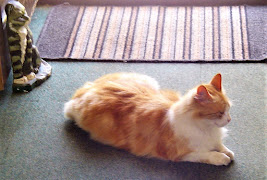 Cats Take Over The Subway 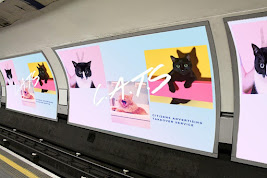 The Reasons Your Cat Is A Picky Eater 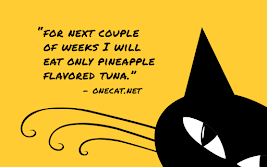