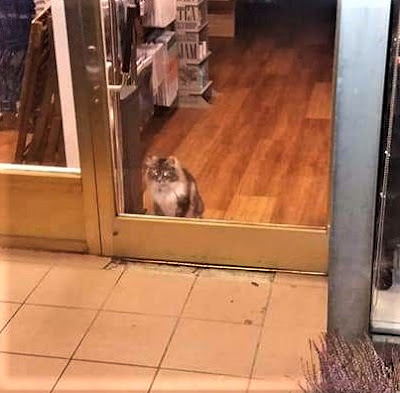 
Toffee also has a blog: www.notsosweettoffee.com